Award-winning pianist, Emanuel Ratiu, was recently described as a ‘magician of tonal colour’ (“Klangfarbenmagier”) by the Dorstener newspaper. From the age of 5, Emanuel received piano lessons from Ljudmila Satz at the University of Art and Design Graz. He moved to Hanover with his family in 2006 and joined the class of Prof. Christopher Oakden at the Hanover University of Music, Drama and Media in 2017. Other important artistic influences throughout his education include Prof. Roland Krüger, Prof. Ian Fountain, Prof. Beatrice Berthold, Prof. Ewa Kupiec, Piotr Paleczny, Luiza Borac and Igor Tschetuev. 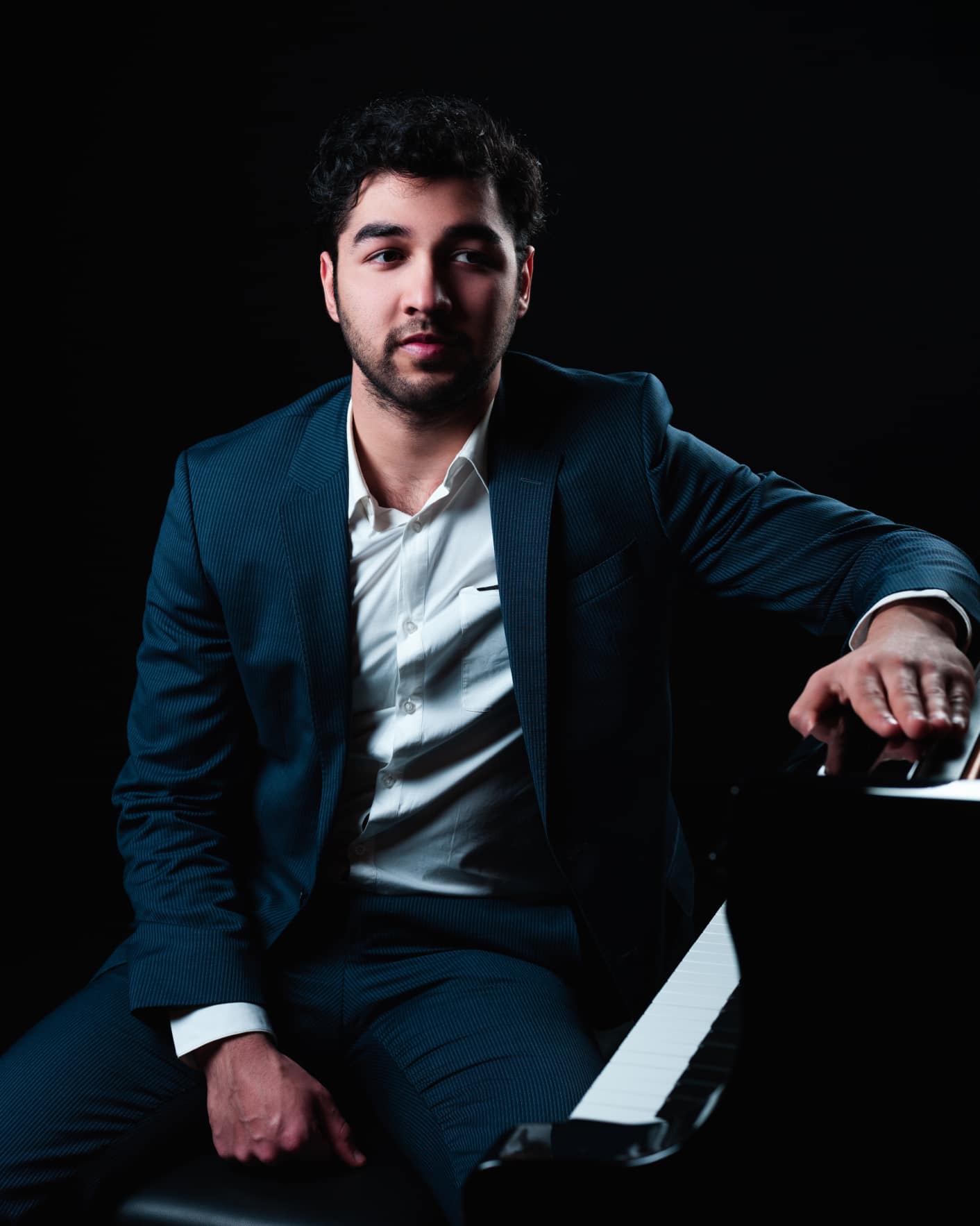 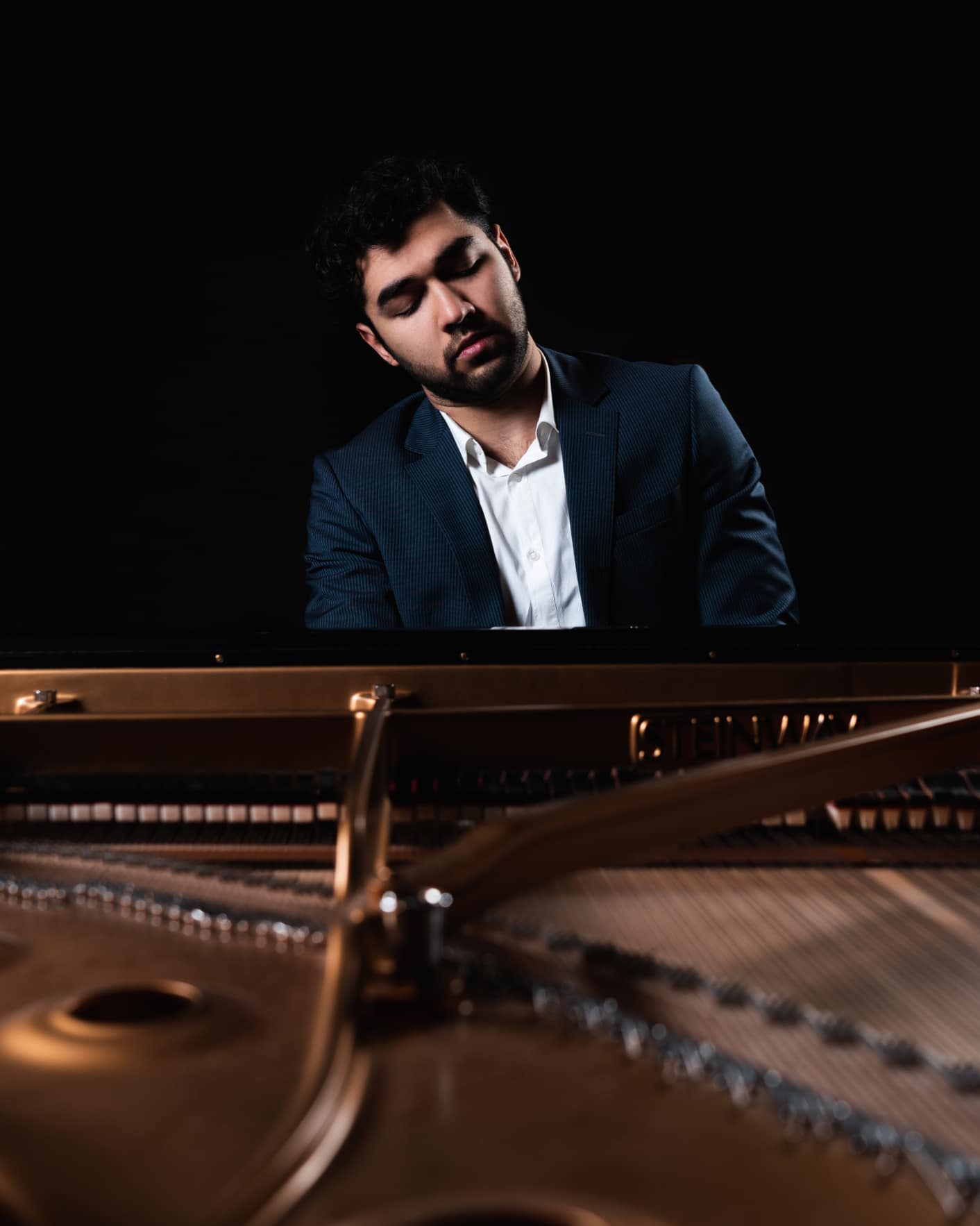 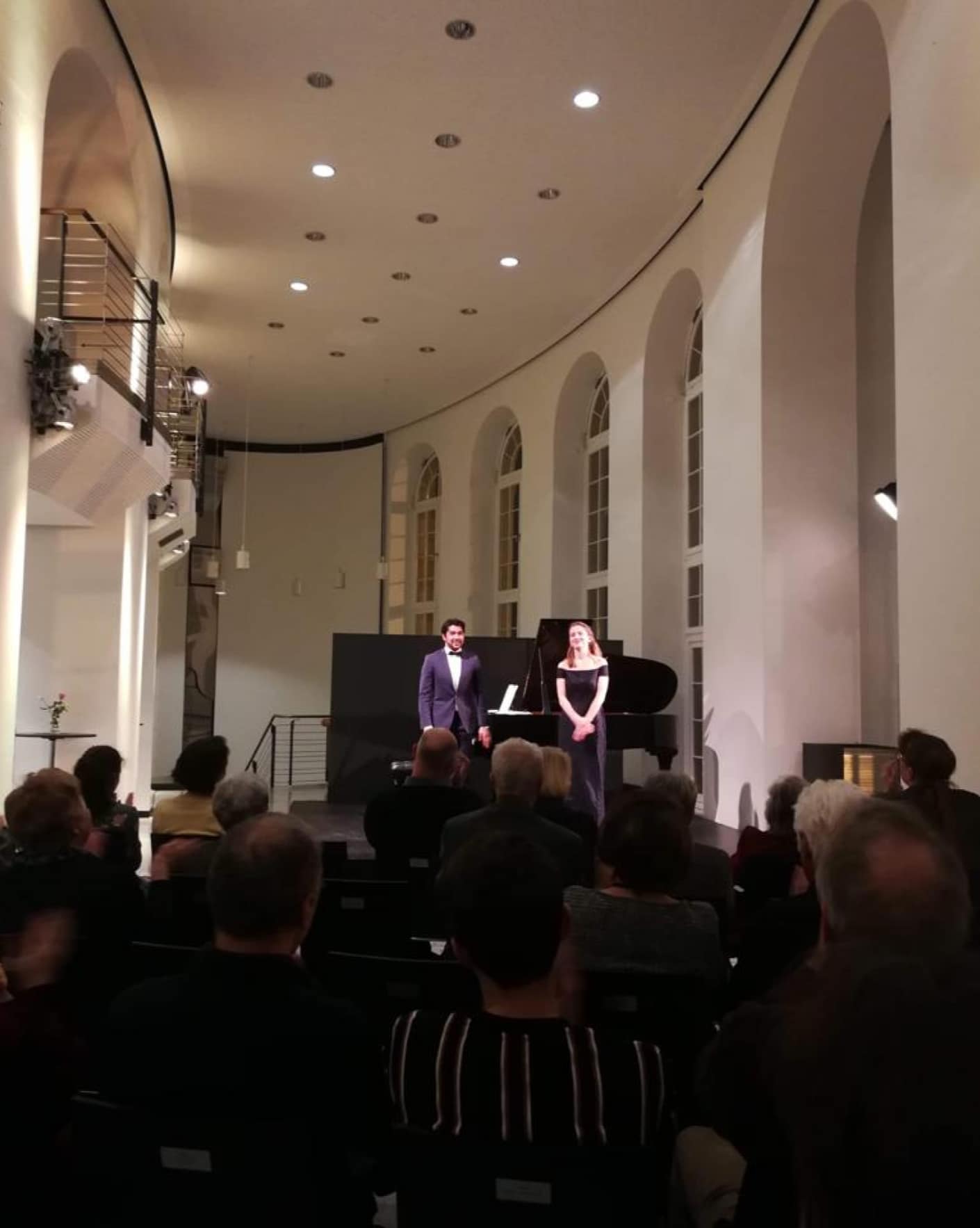 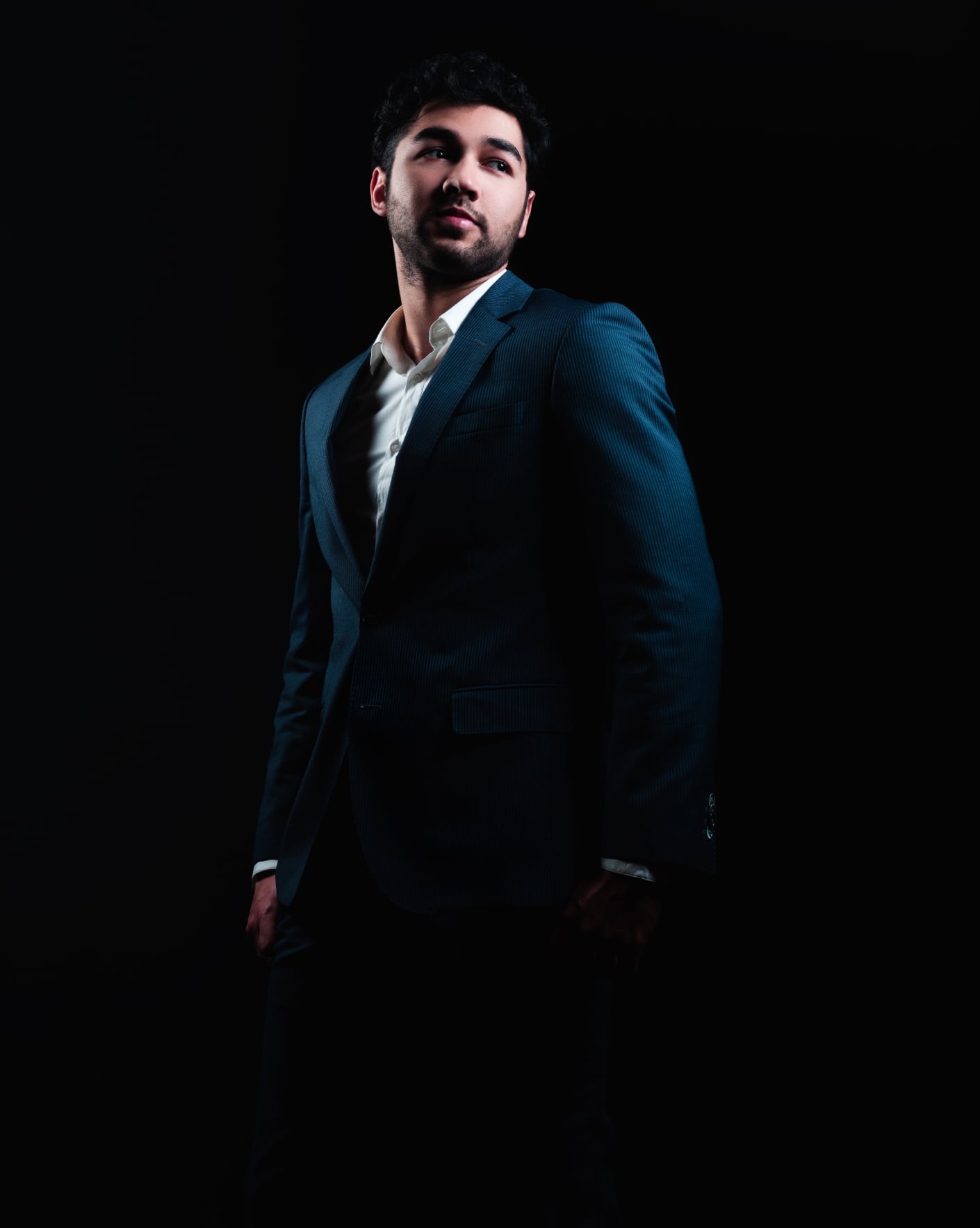